Why did Japan attack Pearl Harbor?

It was December 1941 and the world was at war. Hitler was attempting to control Europe, Russia and the United Kingdom, and the decade long Japanese campaigns for imperialising Manchuria were in a process of consolidation, and they were defeating the Chinese. The problem with war is that it uses a lot of natural resources, and only the countries who own the resources will survive. As it was then and still remains, the US is the majority shareholder of global oil supplies, and had the power to decide where supply would be given.

Japan’s crusade for victory across Asia required vast amounts of oil to succeed, but in September 1940, the US placed a restriction on the Japanese by prohibiting steel, iron, and aviation fuel exports to Japan, due to their recent takeover of northern French Indochina. 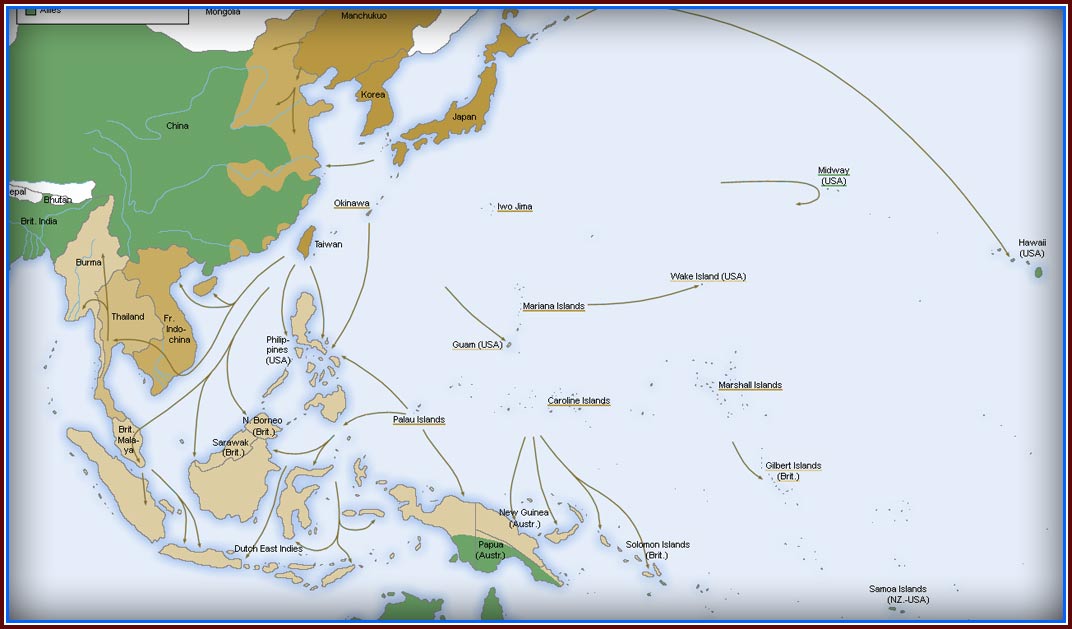 The Japanese wanted control of Asia but the US weren’t consenting, so their options were limited; to either fight or keep silent. The embargoes on Japan were having a massive economical setback for the Japanese, and both their trade and military operations were suffering.

In April 1941, the Japanese signed an impartiality treaty with Russia to prevent an attack from that direction if they were to go to war with Britain or the US while continued to dominate and control Southeast Asia.

Toward the end of 1941, the Soviets were on the verge of conquest, and Japan seized the opportunity to try to take control of the oil resources of Southeast Asia. The US wanted to interfere, however the American people were not willing to go to war to stop it. Japan continued to attempt to get the oil embargo lifted so they could still claim the territory they wanted, but when that didn’t succeed, they prepared for war. 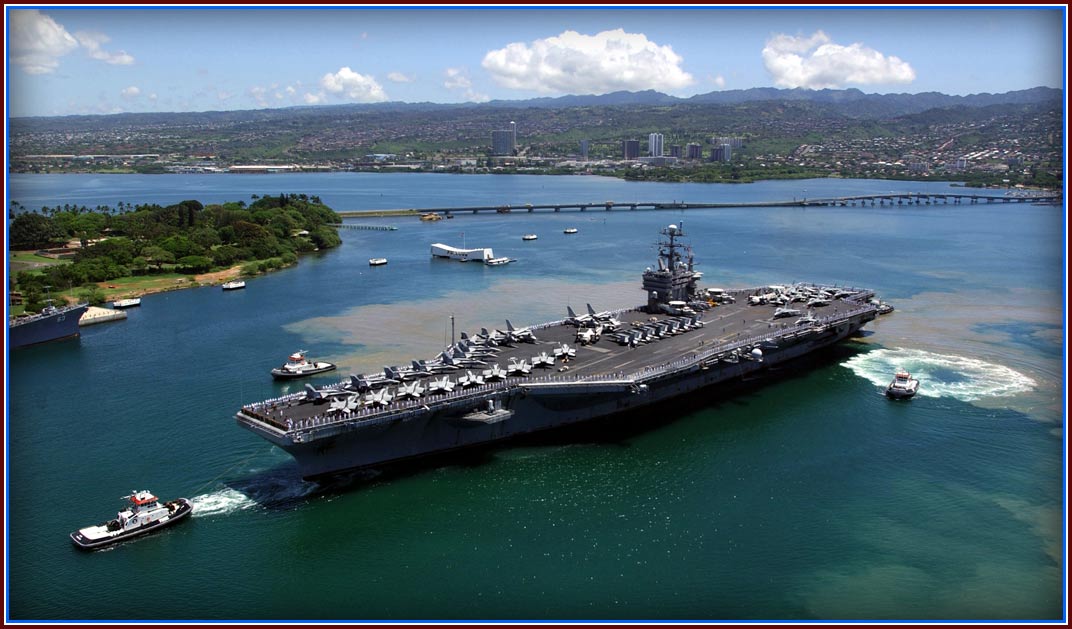 At the time, the Japanese didn’t see their attack on Pearl Harbor as unwise. From their view, if their naval forces eliminated the American carriers, America would have no way to interfere in their Pacific agendas.

The Japanese were angry for other reasons as well, leading them to attack the US base, but after General Hideki Tojo was elected premier of Japan that October, he decided November 29 would be the last day that he’d accept a settlement from the US. Once that date hit, with no settlement, the attack on Pearl Harbor was decided.

Though the US government must have known an attack was imminent, the American people didn’t – which caused a mass level of surprise and panic. December 7 has gone down in history as “a date which will live in infamy” (Roosevelt).

On December 8, the US declared war on Japan.